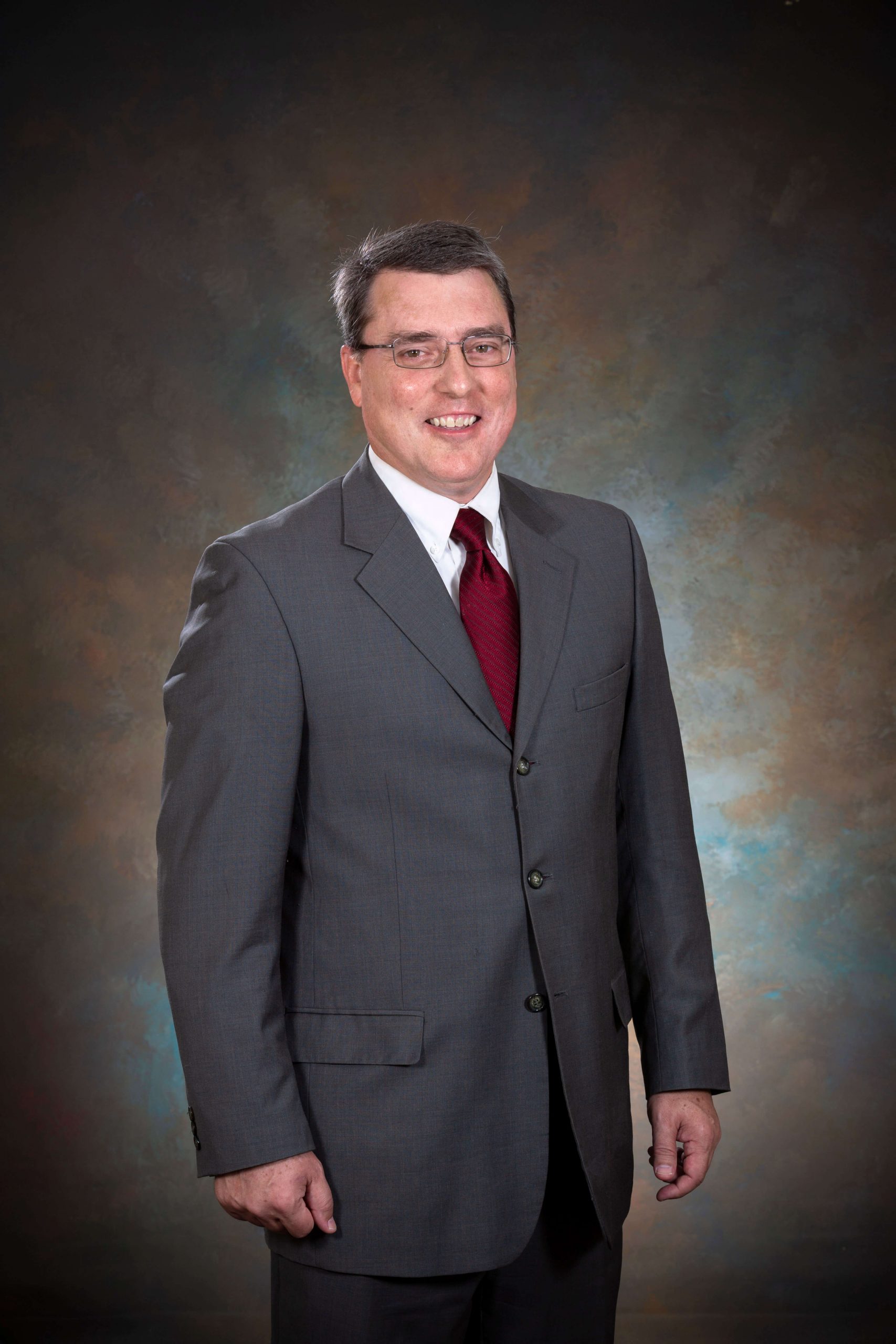 Doug brings a breadth of experience back to MPL where he previously practiced from 2005-08. He has assisted clients ranging from municipal entities navigating PA local ordinances and the PA Code to small businesses reorganizing or attempting to collect on aging accounts receivable. Doug has argued matters before state and federal trial and appellate courts, including in Pennsylvania, New York, Virginia, and South Carolina, as well as briefed dozens of matters in various courts of appeal across the nation. Doug has also developed expertise in federal contracting, including federal set asides for non-profits providing jobs for people with disabilities and SBA joint ventures.

Doug is a York County native and has been licensed to practice law in Pennsylvania since 2005 and in Virginia since 2013. He is pleased to have returned to MPL in 2016 and looks forward to developing a practice to meet the needs of York’s growing and changing community.