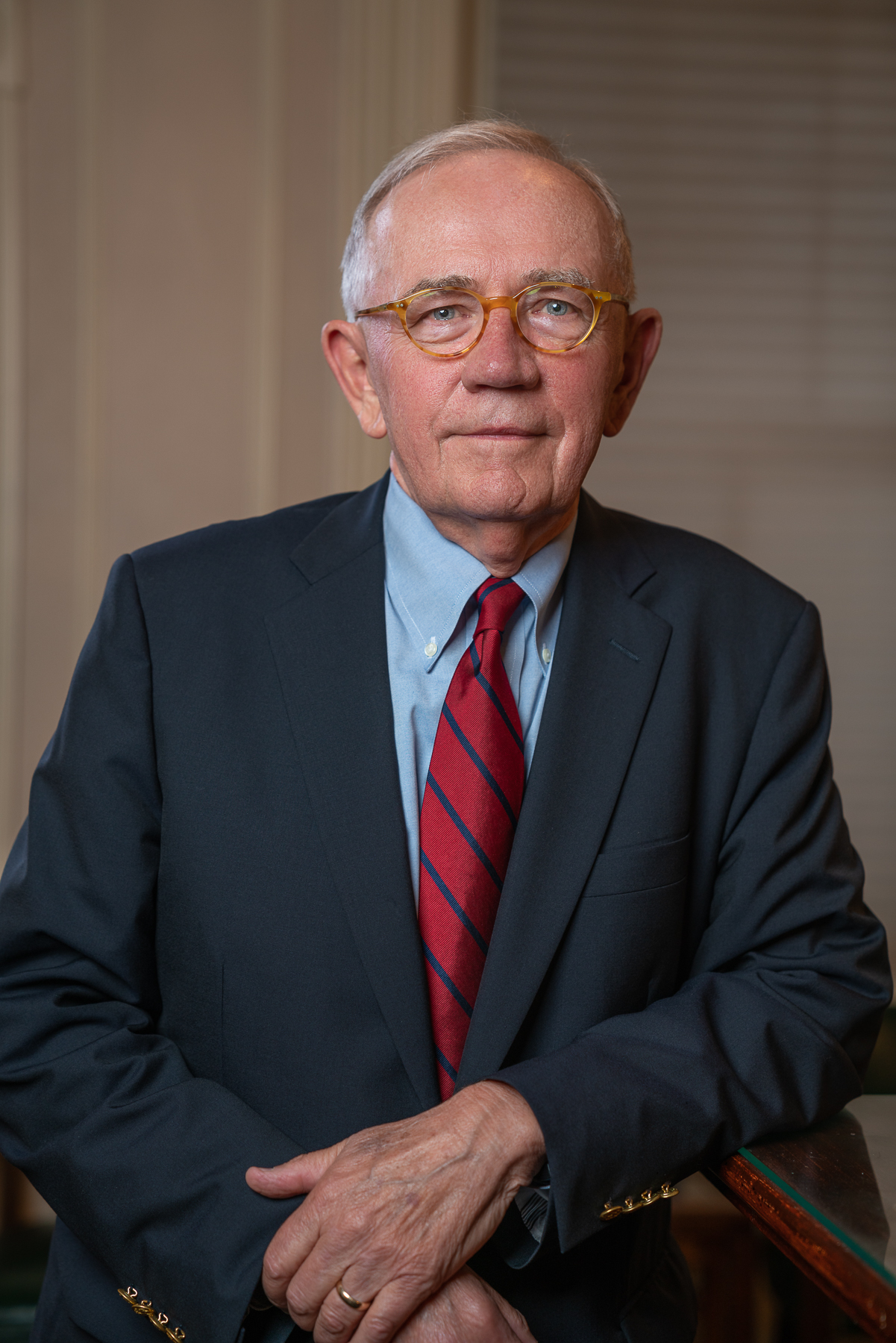 John C. Herrold, a York County native, grew up in the Dover area. He graduated from Dover Area High School in 1963 and received his B.A. degree in accounting from Franklin & Marshall College in 1967. Following college, John served 2 years in the U.S. Army, with overseas duty in Germany and Vietnam. After fulfilling his military obligation, he completed his legal studies at Penn State Dickinson School of Law, from which he received his J.D. degree in 1973.