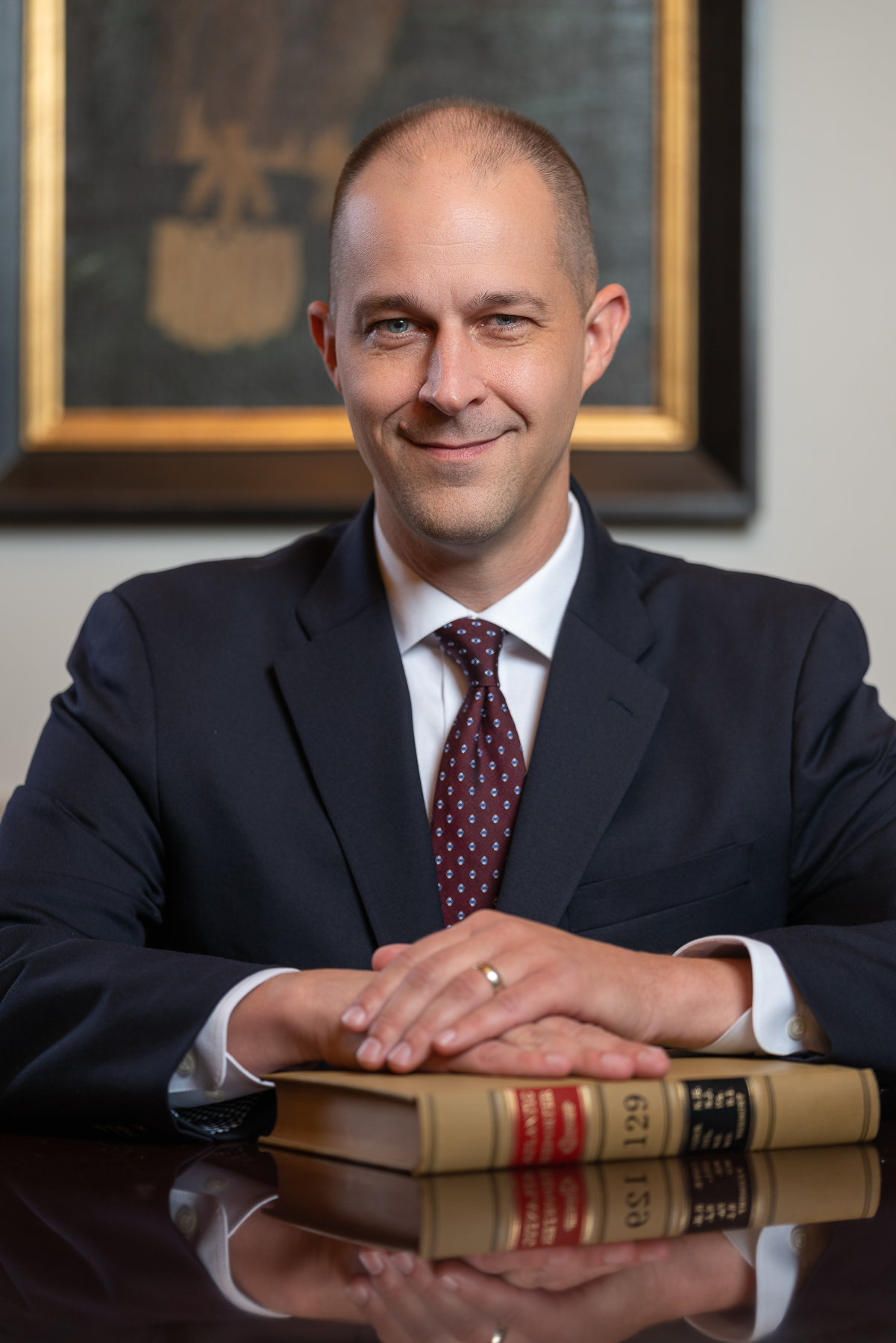 Scott has been representing clients in the York area since 2003. Scott’s practice is focused on criminal defense, but he is available to help clients with a variety of legal issues.

In his role as a criminal defense attorney, Scott has represented hundreds of clients charged with a wide range of offenses, including homicide and DUI. Scott has handled criminal cases from the investigation stage through jury trials and appeals, and he represents defendants in both state and federal court.

Scott also practices in areas of the law that benefit children. He has extensive experience representing clients in juvenile delinquency and dependency proceedings, and he has successfully represented clients in juvenile matters on appeal. In addition, Scott has helped public school students and their parents resolve issues concerning discipline, residency, and special education.

In addition to the services described above, Scott has represented individuals in a variety of other matters, including contract disputes, driver’s license suspension appeals, expungements, incapacity/guardianship proceedings, landlord/tenant disputes, protection from abuse cases, real estate tax assessment appeals, and traffic offenses. Beyond that, Scott has represented municipalities in matters involving code enforcement, zoning, and Right-to-Know challenges. He has also represented businesses in discrimination cases before state and local Human Relations Commissions.

Prior to beginning his career as a lawyer, Scott worked as a public school teacher. He also served in the U.S. Army, the Army Reserve, and the Pennsylvania Army National Guard. During that time, Scott was deployed twice to Kuwait, and he held several leadership positions including platoon leader, executive officer, and company commander.