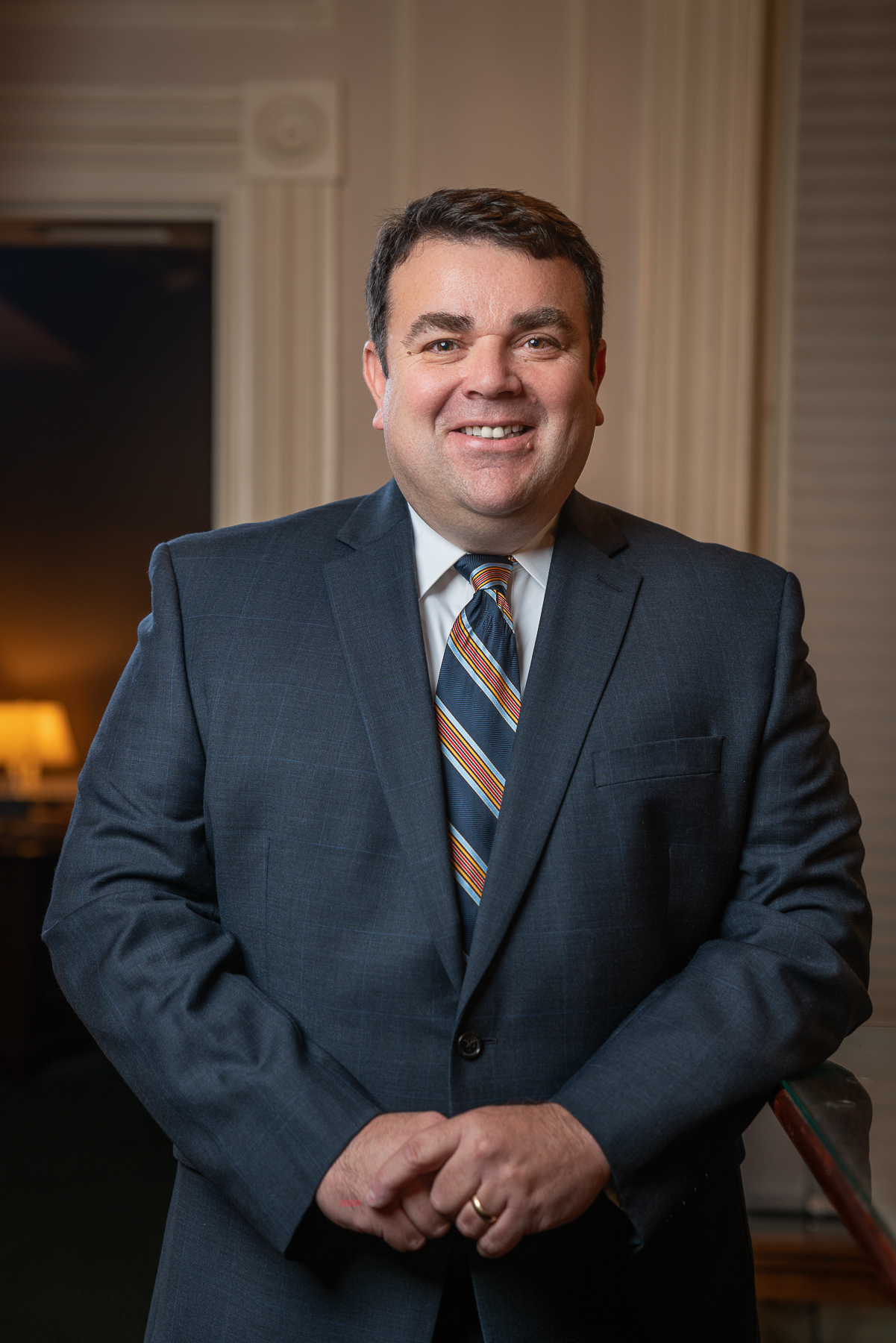 Dean’s criminal defense experience ranges from those charged with bad checks to individuals charged with murder. He regularly defends clients charged with offenses including, but not limited to, robbery, burglary, drug offenses, driving under the influence (DUI), as well as traffic offenses. Dean also represents individuals facing driver license suspensions and those wishing to clear their record through an expungement or pardon. In addition to his criminal defense practice, Dean devotes his time to civil litigation including contract and property disputes as well as personal injury claims including wrongful death claims. He has represented homeowners associations, small businesses and employers in a variety of contract and employment disputes.

Dean E. Reynosa has been practicing law in Central Pennsylvania since 2000 after having completed a judicial clerkship with the Honorable Richard J. Walsh in Franklin and Fulton Counties. Dean received a Bachelor of Science Degree in Business Administration from the University of Southern California and he received his law degree from the Dickinson School of Law in 1997.

Dean began his legal career working in both the York and Cumberland County criminal justice systems. During that time, Dean represented clients on a daily basis and he obtained many successful verdicts from both judges and juries. During his time in private practice, Dean’s cases have taken him to most state and federal courts in Central Pennsylvania. He primarily focuses on cases in Adams, Cumberland, Dauphin, Franklin and York Counties. He has been selected to serve as a Criminal Justice Act Panel Attorney for the United States District Court for the Middle District of Pennsylvania.