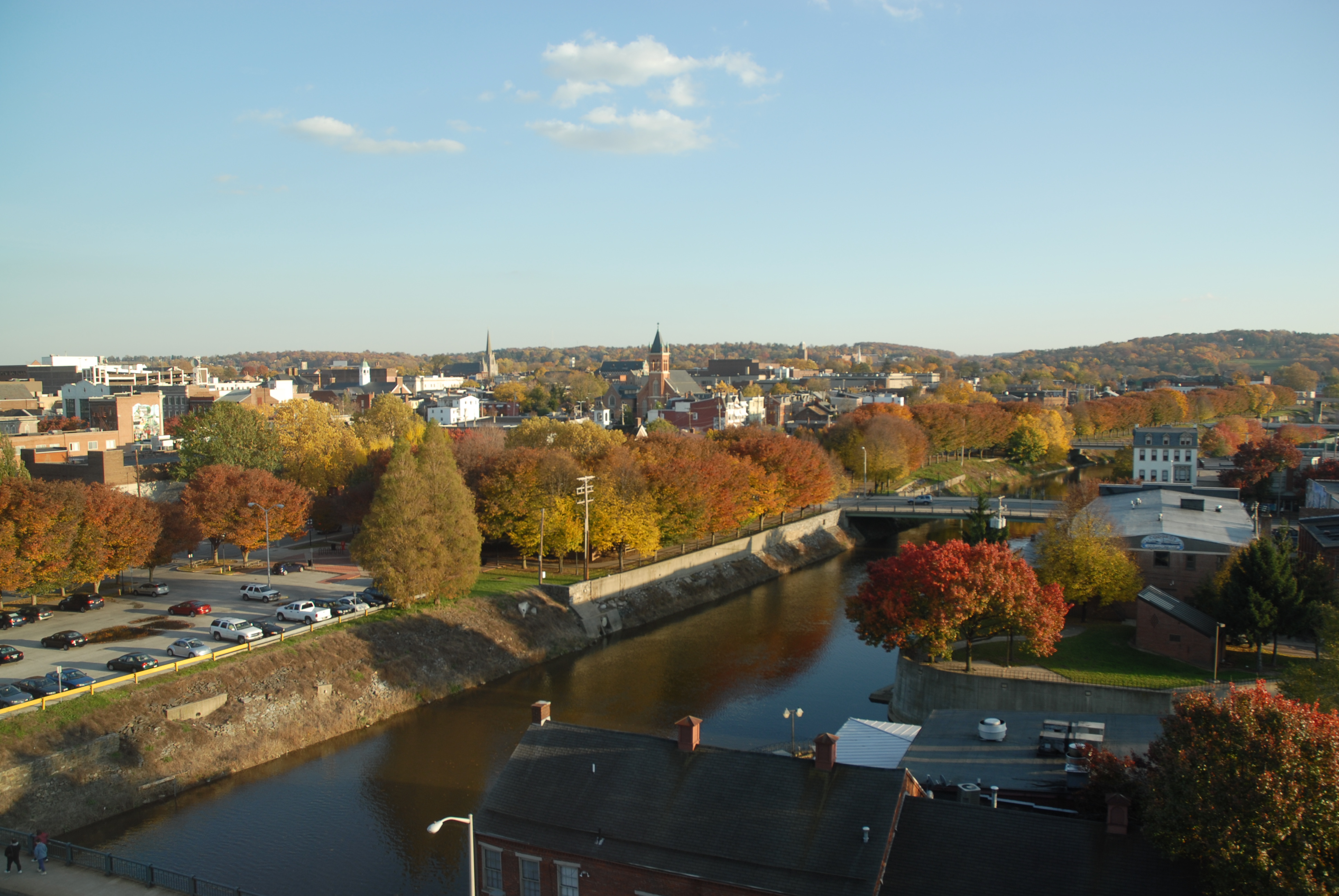 I. Application and time limits.

II. Role of the Zoning Hearing Board.

All testimony or statements must be taken under oath or affirmation, and a certified court stenographer will take down the testimony, because there must be an official permanent record of the hearing. The Zoning Hearing Board chairman, the court stenographer, and the Zoning Hearing Board’s solicitor all have the power to swear in or affirm witnesses.

The party with the burden of proof will present his/her/its evidence one witness at a time. After each witness has testified on direct examination, then any opposing attorney will have the right to cross examine each witness, and anyone in the audience will have the right to ask questions of, or cross examine, each witness. The witness’s representative will then have the right of redirect examination of the witness. At that point, the testimony of that witness is finished, and the party with the burden of proof will present their next witness, following the same procedure, until all witnesses for that party have been presented. A person does not have to be sworn in or affirmed to ask questions, but during the questioning period, questioners are confined to asking questions only, and are not permitted to make statements, which can be made later, and must be under oath. The Zoning Hearing Board can ask questions of witnesses at any time during their testimony.

After the party with the burden of proof has finished presenting its case, any opponents, objectors, or other parties can present their case, again following the same procedure. As stated above, all statements of every person must be made under oath or affirmation, and anyone making a statement or testifying will be subject to being questioned or cross-examined by the other parties and anyone from the audience.

If the municipality is represented as a party, or if any party is represented by an attorney, the Zoning Hearing Board will typically allow them to go first in their cross-examination and in the presentation of their case, because experience has shown that they frequently address in an efficient way many of the issues that others in the audience wish to address, thus saving time.

Once all of the opponents or other parties have presented their testimony, the party with the burden of proof will have the right to present rebuttal testimony, which cannot be a repeat of testimony they have already given, but is intended to rebut any new testimony or evidence presented by others after the first party presented all of its testimony and evidence.

After all of the testimony and evidence has been presented, the parties will have a right to make closing statements or argument in support of their case, beginning with the party with the burden of proof, and in the order they presented their respective cases. This is usually limited to parties that are represented by attorneys, because the audience members have typically already presented their comments and arguments in the form of statements. However, each case will be handled based on its own individual circumstances.

IV. Types of matters to come before the Zoning Hearing Board.

There are several different types of matters that will typically come before the Zoning Hearing Board. Each one has its own special rules and limitations. A brief explanation of each follows:

It is often said that a special exception is neither special nor an exception. Rather, it is a conditionally permitted use that is permitted in a particular zone so long as the applicant can show that he/she/it meets all of the special exception criteria set out in the Zoning Ordinance. The courts have held that, when the Township’s Board of Supervisors allows a certain use in a certain zone by special exception, that constitutes a recognition by the Supervisors that the use in general is a lawful use and is appropriate in the zone, subject only to the specific applicant proving that his/her/its proposed use meets all of the general or specific criteria for that use. In other words, by law, the Zoning Hearing Board is not permitted to determine that the proposed use in general is not appropriate, because the Board of Supervisors has already determined that it is. Thus, by law, the only role that the Zoning Hearing Board has is to assure that the applicant meets his/her/its burden of proof to show that all of the required general or specific criteria for the proposed special exception are met.

Because a special exception is a permitted use, once the applicant meets his/her/its burden of proof, the burden shifts to the objectors to prove that, even though the applicant may have met the required burden, the particular use as proposed is contrary to the public health, safety, and welfare. However, the courts have held that the objectors’ burden is a heavy one, and they must essentially prove by clear and convincing evidence (much stronger evidence than a preponderance of evidence, discussed in III, above) that the proposed use will cause harm to the public health safety and welfare, even though it meets all of the special exception criteria. Their evidence must be concrete, and cannot be speculative (i.e. “if this is built my property values will go down” is not sufficient).

In theory, a variance is difficult to obtain, because the Applicant must first show that failure to allow the proposed use creates an unnecessary hardship. Once the unnecessary hardship is shown, the applicant must then also show that all of the following are met: the hardship exists because of unusual conditions of the property or lot, such as dimensional, topographic, or physical characteristics, which exist because of the property, and not because of the Zoning Ordinance; because of the unique circumstances of the property, the property cannot reasonably be used in a manner permitted by the Zoning Ordinance; that the hardship was not created by the applicant; that the variance will not alter the essential character of the neighborhood; and that the variance represents the minimum variance that will afford relief.

A variance can be granted only if all six of the above criteria are met. Failure to meet any one of the criteria will result in denial of the variance request.

There are a number of rules of testimony and evidence before a Zoning Hearing Board that are important for you to know.

This explanation is provided to give a framework and general overview of the procedures before a Zoning Hearing Board, and to answer common questions that zoning officers are often asked. However, because zoning is a technical area of law, it is generally best if you seek the advice of an attorney who is experienced in zoning law and practice. Municipal zoning officers are not attorneys, and, although generally knowledgeable and experienced, and useful and willing sources of help when you are considering a zoning appeal or application, they cannot, and do not want to, give legal advice.

If you’re a Zoning Hearing Board member interested in a proposal for representation of your board, or if you have a zoning matter pending before a zoning hearing board, please contact the attorneys at MPL Law Firm to schedule an initial consultation.

Speak With an Attorney Today