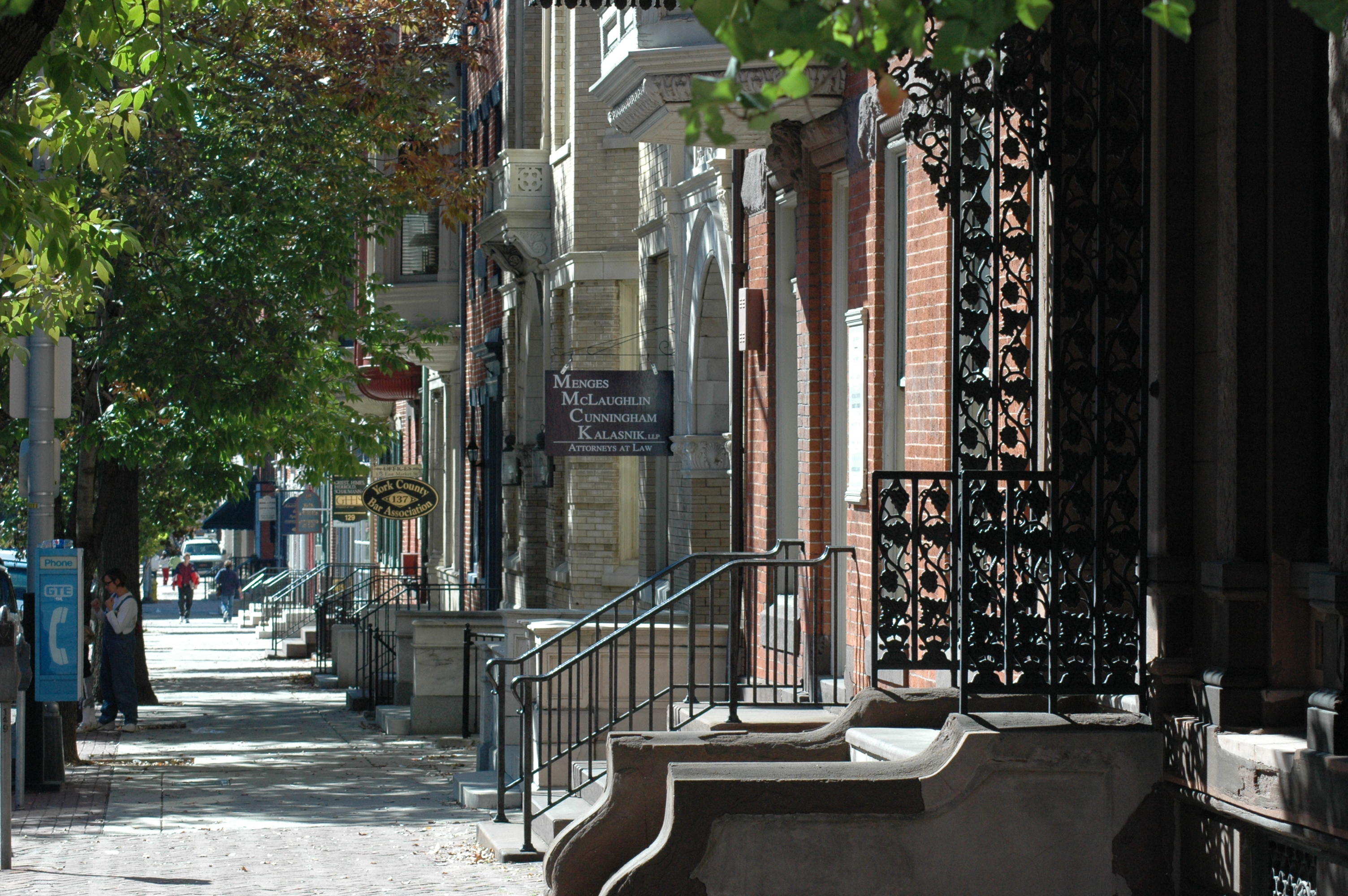 Although many states have decriminalized marijuana or have approved the use of the drug for medical purposes, Pennsylvania continues to take a strict stance. In fact, in Pennsylvania, marijuana is classified as a schedule 1 drug, alongside heroin and other so-called “hard drugs.”

For a second offense, the penalties are double. If a person is arrested with more than 30 grams of marijuana for personal use, for example, they may face up to $10,000 in fines and up to two years in jail for a second offense.

Possession of drugs with intent to deliver or sell as well as any trafficking is considered a felony in Pennsylvania. Someone who is found guilty of selling marijuana faces a felony charge and may face up to five years in prison as well as fines of up to $10,000 for selling less than 1,000 pounds of marijuana. Selling more than 1,000 pounds of marijuana can result in up to 15 years in prison and up to $100,000 in fines, even for a first conviction.

If the person is convicted of selling to a minor under the age of 21, they may face double penalties. Second convictions also come with double penalties. Selling within 250 feet of a playground or 1,000 feet of a school can result in prison sentences of two to four years, even for first offenders and even if the person buying drugs was not a minor.

Get Legal Defense for A Marijuana Possession Charge

If you have been charged with a drug offense or are about to be charged, contact MPL Law Firm to speak to a lawyer for marijuana possession in York, PA. A York, PA lawyer for marijuana charges at our law firm can review your case and look for ways to have charges reduced or dropped.

When you speak to a possession of marijuana attorney at our York, PA office, you are speaking to a legal professional with a focus on drug offenses. All our attorneys are caring and work hard to fully support our clients during every step of the legal process.