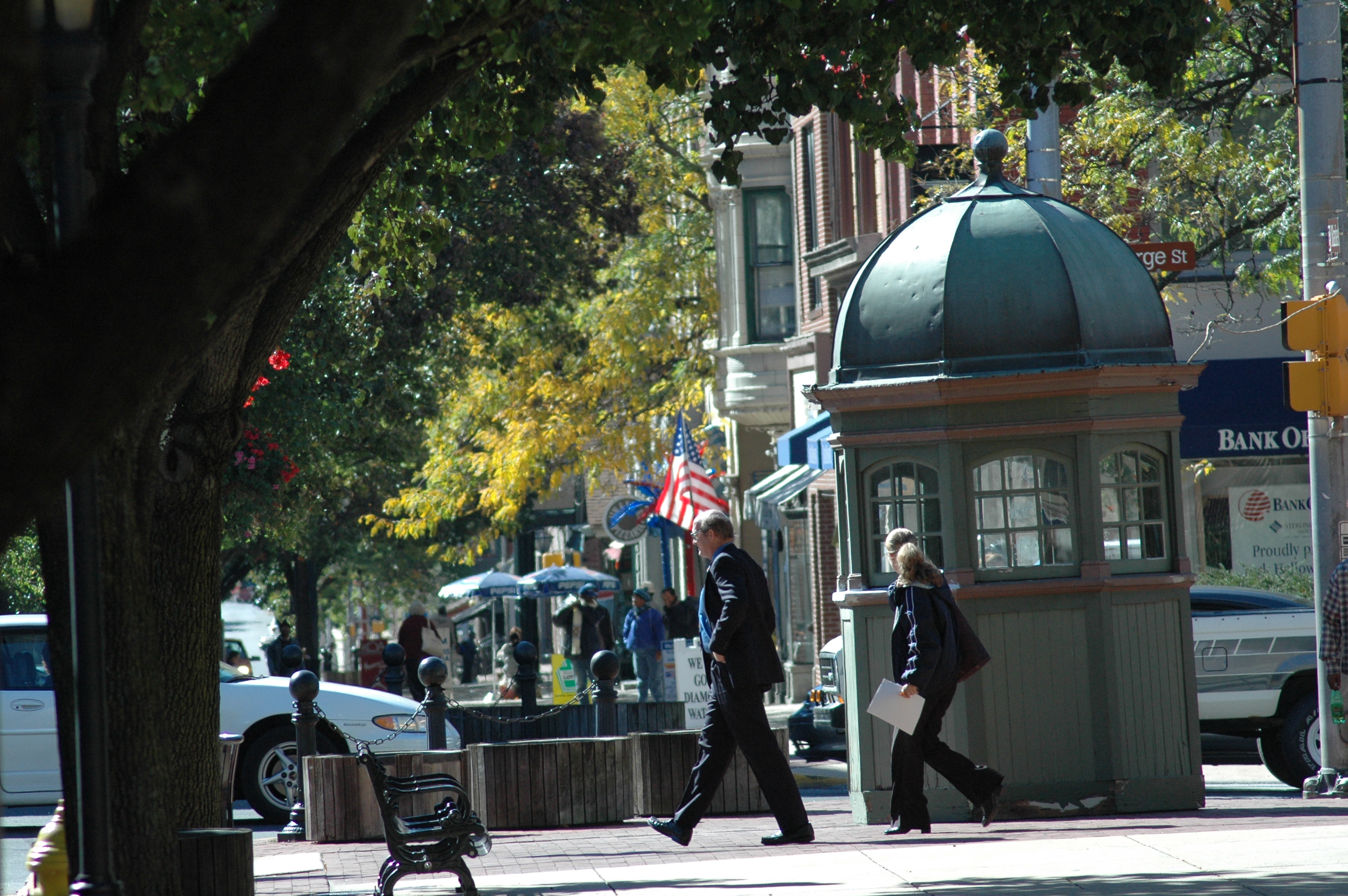 The offense is defined as the act of “Knowingly or intentionally possessing a controlled or counterfeit substance by a person not registered under this act, or a practitioner not registered or licensed by the appropriate State board, unless the substance was obtained directly from, or pursuant to, a valid prescription order or order of a practitioner, or except as otherwise authorized by this act.”

Penalties for Simple Possession of a Controlled Substance

In Pennsylvania, Simple Possession is a misdemeanor. Penalties are:

Speak To A Drug Possession Lawyer

Marijuana is considered a Schedule I substance. In Pennsylvania, marijuana possession is a misdemeanor. Possession of no more than 30 grams can result in $500 in fines and/or 30 days of jail time. Possession of over 30 grams carries a maximum penalty of one year in jail. Jail time can also come with a $5000 fine. The first time you’re convicted of possession, you may be able to secure a conditional release — this means you may get a year or less of probation rather than jail time. If you’re found guilty of possession of marijuana charges and have previous convictions, your penalties may also be doubled.

Pennsylvania also classifies heroin as a Schedule I substance. Possession of the drug is subject to mandatory minimum sentencing, meaning a person can face up to one year in prison and a fine of $5,000, even if it’s their first offense and they are found with less than 1 gram of heroin. Sentences increase in severity for repeat offenses.

If a prosecutor believes that you had heroin in your possession and you intended to distribute it, the penalties are even more severe. For a first-time offense, you could face up to two years in prison based on the amount you had.

In Pennsylvania, cocaine is a Schedule II drug, meaning it has a high potential for abuse but can also provide some medical benefits. That said, the penalties for being found and charged with cocaine possession in the Commonwealth are steep. If a person is charged with possession of cocaine and it’s their first offense, it’s classified as a misdemeanor that can bring with it up to one year in prison and a $5,000 fine. A second offense can mean up to three years in prison and up to a $25,000 fine.

If a person is convicted of possession with the intent to sell cocaine, it’s a felony that brings with it up to 15 years in prison and at least a $25,000 fine.

As a Schedule I substance, MDMA, also called Ecstasy or Molly, is subject to mandatory minimum sentencing in Pennsylvania. The conviction penalties for MDMA range from one year in prison or a $5,000 fine for a first-time offense to at least five years in prison and a $25,000 fine for possession of over 100 grams with the intent to sell.

Pennsylvania classifies phencyclidine (PCP) as a Schedule II drug. A person charged with simple possession of less than 2 grams of PCP can face up to a year in prison and be subject to a $5,000 fine. Simple possession is a misdemeanor offense.

Oxycodone is often prescribed legally to people who have moderate to severe pain. However, the drug has a high potential for abuse and dependency and is classified as a Schedule II substance in Pennsylvania. It’s legal to possess the drug if you have a valid prescription, but you could face a misdemeanor or felony without one.

Simple possession of oxycodone without a prescription is classed as a misdemeanor and can lead to up to a year in prison or a $5,000 fine. If a person is convicted of planning to sell the oxycodone, the penalty can include at least two years in prison and a fine of $5,000 or more.

Possession of certain types of drugs is classified as a felony in Pennsylvania. Possession of cocaine, meth, PCP, isomers and more than 1,000 pounds of marijuana can all result in felony charges. If you’re charged with possession with intent to deliver, you may also face up to $250,000 in fines and up to 25 years in jail. In some cases, the fines are even greater if the defendant made more than $250,000 in profits from illegal drug activity. In these cases, the fines will be increased to cover all the profits.

Defending Yourself Against Possession Charges

Drug possession charges can result in significant penalties and jail time. Convictions also carry stigma and can affect your life long after your trial. A conviction can make it more difficult for you to move on and rebuild your life, and can even take away your freedom.

If you have been charged with possession or any drug offenses, it’s important to contact a drug possession lawyer right away. Authorities will immediately start building a case against you, and you’ll want someone by your side protecting your constitutional rights. An attorney can make sure no one uses illegal methods to find evidence against you and can challenge any weak or illegally-obtained evidence.

For example, there are many defenses a good attorney may be able use in your case:

A successful defense begins with hiring the right attorney. Your attorney can start building a defense for you and gathering evidence on your behalf. An attorney may also work to get the charges dropped. If this is not possible, he or she will advocate for a lesser sentence for drug possession – especially if it’s your first conviction – or for the smallest penalties possible.
In reality, Pennsylvania laws are there to protect you, even if you have been charged with drug offenses. Your right to representation and due process means you have the right to an attorney. A lawyer who is well-versed in possession laws and drug trafficking laws understands the way courts work, and may to reduce your charges.

You don’t deserve to have your entire life ruined by a mistake. In many cases, it can be more difficult to rebuild your life if you have a conviction on your record or if jail time interferes with your rehabilitation and other efforts to overcome addiction. An attorney can work with you to ensure you have the best chance possible for a new life.

If you or a loved one has been charged with drug possession, contact MPL Law for a consultation. With a focus on defense and drug possession charges, we have handled multiple cases involving cocaine possession and other drug charges. We can listen to you and offer an honest and thorough analysis of your situation.