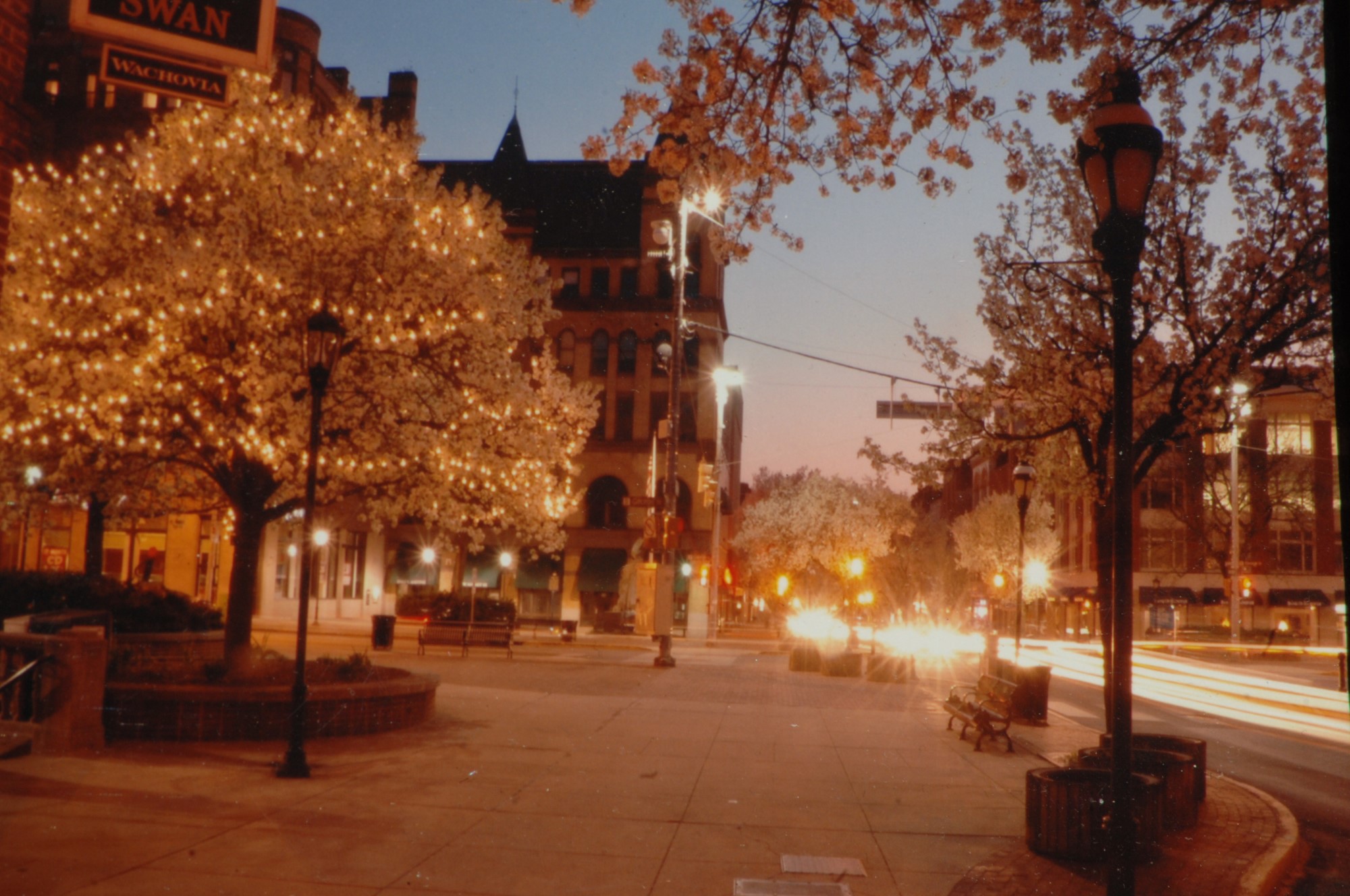 Acts of violence don’t only happen with strangers on street corners or in back alleys — they also take place in homes among family members. These situations are often emotionally charged and fueled by anger, jealousy and pent-up frustration. Too often, domestic violence results in severe injuries, along with the mental and emotional trauma that can have long-term implications for all parties involved in an incident.

In many cases, a victim of domestic violence will not seek help or report the assailant to law enforcement due to fear of retribution or the wish to avoid seeing a loved one experience legal issues. Some victims will blame themselves, feeling their behavior played a role in motivating the other party to act. However, these incidents can sometimes lead to an arrest on domestic abuse-related charges.

PA domestic violence laws apply specifically to these and related actions that involve family or household members, which encompasses spouses, ex-spouses and individuals who have lived together as spouses. It also includes parents and their children, people who have a child in common and current or former sexual or intimate partners.

Police have more latitude when arresting alleged domestic violence offenders than they do in many other crimes — they don’t have to witness the incident to take action. Under PA law, they must make an arrest whenever an alleged victim contacts them and claims a household member has committed an act of violence against them. Prosecutors will then determine whether or not to pursue the charges. The victim cannot make this decision, although the prosecutor can seek and consider their input.

Repercussions of a Domestic Violence Arrest

If you’re arrested for domestic abuse, you’ll need to appear for a judge before you can be released. This means you’ll likely need to spend at least one night in jail, even if you’re a first-time offender on a domestic violence charge. The judge will then determine if the circumstances are serious enough to require you to remain in prison to await further action.

The victim can also petition the court to issue a temporary protection from abuse (PFA) order. If granted, the PFA will prevent you from contacting the victim or coming within a certain distance. Additionally, if you share a home with the victim, you won’t be allowed to return to the property. Other potential restrictions can include losing custody or visitation rights regarding your children, surrendering any firearms you own and providing any appropriate relief requested by the victim.

At the end of the designated timeframe, there will be another hearing to determine whether the PFA will be extended, modified or dismissed. If you violate any of the terms of the order, you could be arrested and sent to jail.

A domestic abuse arrest can result in charges such as simple assault, sexual assault, aggravated assault, stalking, rape or harassment. Some of these offenses are misdemeanors, while others are felonies that have more severe legal implications. If your case goes to trial and results in a conviction, you could face jail time if your actions caused injuries to the victim. You may not go to jail for a first-time domestic violence conviction for a misdemeanor. The judge may also place you under a PFA order that lasts up to three years.

Getting Legal Representation for a Domestic Violence Charge

If the police arrest you for domestic abuse, you’ll need the services of an experienced attorney — even if you’re a first-time domestic violence offender. In York, PA, MPL Law Firm has been helping people facing similar circumstances for more than 25 years. We’ll take the time to assess your unique situation and determine the path that will produce the most desirable results. We’ll seek an innovative solution that will benefit you inside as well as outside the courtroom.

Contact us to learn more about our domestic violence defense services and schedule a convenient consultation.