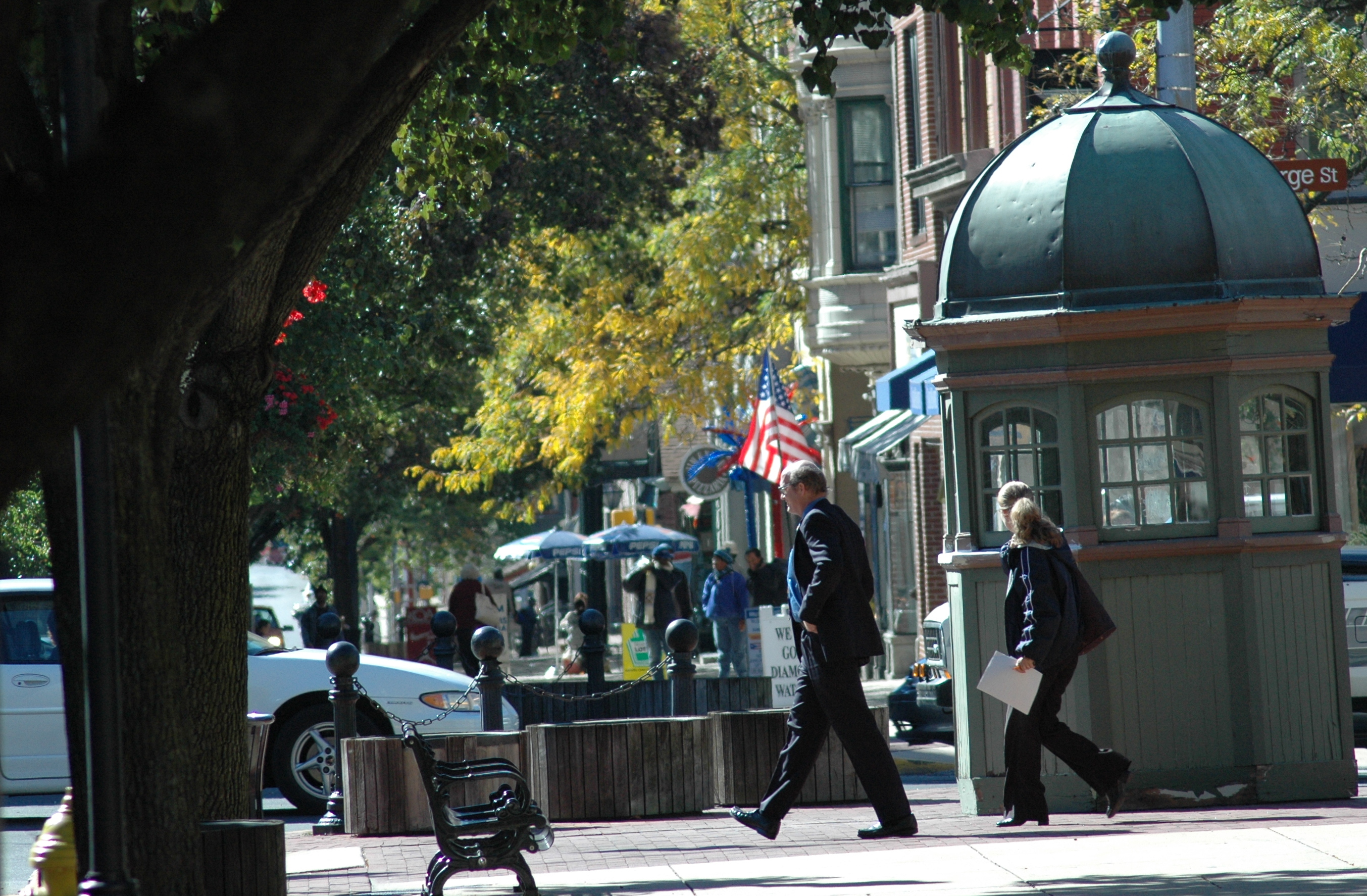 Even a single DUI conviction in PA can dramatically alter your life, limiting your job prospects, straining your finances and causing you to lose your license for a year or longer. With over 40 years of experience, we know the law inside out and will work aggressively to build an effective case in your DUI defense.

Our business has been built on relationships of mutual understanding and trust between our attorneys and clients. We believe everyone deserves the chance to put their past mistakes behind them and move on with their lives. If you’ve been charged with a DUI in York, the DUI Defense Lawyers at MPL Law Firm may be able to help.

Know the consequences of a first-time DUI charge in York, PA.

Pennsylvania has some of the strictest DUI laws in the country, even for a first-time DUI offense. Getting caught and convicted of driving under the influence can result in major fines, jail time and more. The severity of the penalty is typically determined by your blood alcohol level (BAC):

One of the unique features of this penalty structure is that it is determined almost entirely by roadside testing. Understanding the natural flaws of these tests — and the legalities that surround them — is often the key to mounting an effective argument in your DUI defense.

PA’s implied consent laws can have serious implications for your case.

In order to fully understand your legal options and obligations following a DUI arrest in PA, it’s important to be familiar with the state’s implied consent laws. Under the law, when an arresting officer pulls you over with reasonable suspicion of drinking and driving, you implicitly agree to have your blood, breath or urine tested to determine your blood alcohol content. Refusing to take a test results in an automatic one-year license suspension for a first offense.

Implied consent laws give you the right to request additional medical testing following the test administered by the arresting officer. However, a second positive result can be used in court as further evidence against you.

An injury or fatality can increase the potential penalties of a DUI conviction.

The majority of DUI cases in Pennsylvania are either an ungraded, third-degree or other misdemeanor. While penalties can still be severe — including up to six months in prison — the prosecutor can seek even more serious charges by applying for a sentencing enhancement, which reclassifies your case as a felony. This is typically done when there is an accident in which someone other than the driver was hurt or killed, though that injury does not have to be severe. Potential charges include aggravated assault while under the influence and homicide under the influence. Homicide under the influence is a second-degree felony punishable by up to 10 years in prison for each victim.

A DUI defense must consider the possibility for these and other charges and prepare for them accordingly. In certain cases, a strong defense may be able to get you cleared of all charges. Other times, attempting to negotiate a lower charge maybe your best option. When you meet with the DUI defense attorney at York, PA’s MPL Law Firm, we’ll review the details of your case and give you an honest assessment of your best options moving forward.

In York, PA and around the country, attitudes towards marijuana and other drug use are currently in a period of transition. However, one side effect has been the downplaying of risks associated with driving under the influence.

Unfortunately, many people don’t realize that, in Pennsylvania, a marijuana DUI is treated exactly the same as an alcohol-related offense. Consequences of a drug DUI conviction may include fines, jail time and the loss of your license for an extended period of time.

Police are cracking down on drug DUIs in Pennsylvania.

In 2011, 28% of DUI arrests in PA involved the use of marijuana, prescription pills or other drugs. In 2012, that number rose to 31%, reflecting a steady increase over the past few years. While young motorists are generally becoming more educated about the effects of drinking and driving, drugged driving has not received the same amount of attention. As a result, many individuals are surprised to discover that, not only can they be charged with a marijuana DUI, but the fines are also potentially as severe as they are for alcohol-related offenses.

Because there is no agreed-upon way to accurately measure how high someone is, charges for driving under the influence of drugs in PA are the same as they are for a BAC (blood alcohol content) of 0.160 — the highest tier of offense in the state. A first-time drug DUI conviction can lead to 72 hours in jail, fines up to $5,000 and a one-year license suspension. If you’ve been charged, it’s critical to retain effective legal representation.

Take the steps to build your case.

In any DUI investigation, evidence is never cut and dried. Breathalyzer, field sobriety and blood alcohol tests are imperfect methods and have been known to produce false positives. Sometimes it is possible to get this evidence thrown out. Knowing how these and other tests work is an important job of any DUI attorney attempting to build a case on your behalf.

With a DUI for prescription drugs or marijuana use, you may be able to pursue probation before judgment, which is when you’ll agree to a set of conditions — such as addiction counseling or community service. Once you fulfill the set of conditions, your record can be expunged.

At MPL Law Firm, our DUI defense lawyers have years of experience representing clients and we know Pennsylvania’s impaired driving laws inside and out. We can thoroughly assess the evidence against you and present a counter-argument that may be able to get your charges dismissed or reduced.

An experienced legal team can help you move past an embarrassing incident.

A DUI charge doesn’t have to ruin your life. For many people, a DUI is nothing more than the result of a momentary lapse in judgment. For others, it’s an important wake-up call to change for the better. Unfortunately, positive change can be derailed when long, drawn-out legal issues and punitive punishments enter the picture. Whatever your reasons for fighting the charges against you, an experienced DUI lawyer is an important ally.

There’s a lot to consider when facing a DUI charge in York, PA. Factors such as the nature of the incident and your driving and criminal history can all impact the outcome of your case. A skilled DUI lawyer will review these potential issues with you as part of your preliminary meeting.

When it comes to choosing a DUI lawyer, you want representation that knows both the letter of the law and the individuals responsible for enforcing it in your area. If you’ve been charged with impaired driving, the attorneys at York, PA’s MPL Law Firm may be able to help you get your case decided in your favor. With a commitment to serving our clients and a deep knowledge of PA’s impaired driving laws, we will work to collect evidence towards a judgment in your favor.

We serve clients in York County, Adams County, Cumberland County, and Lancaster County, with many clients contacting us from: