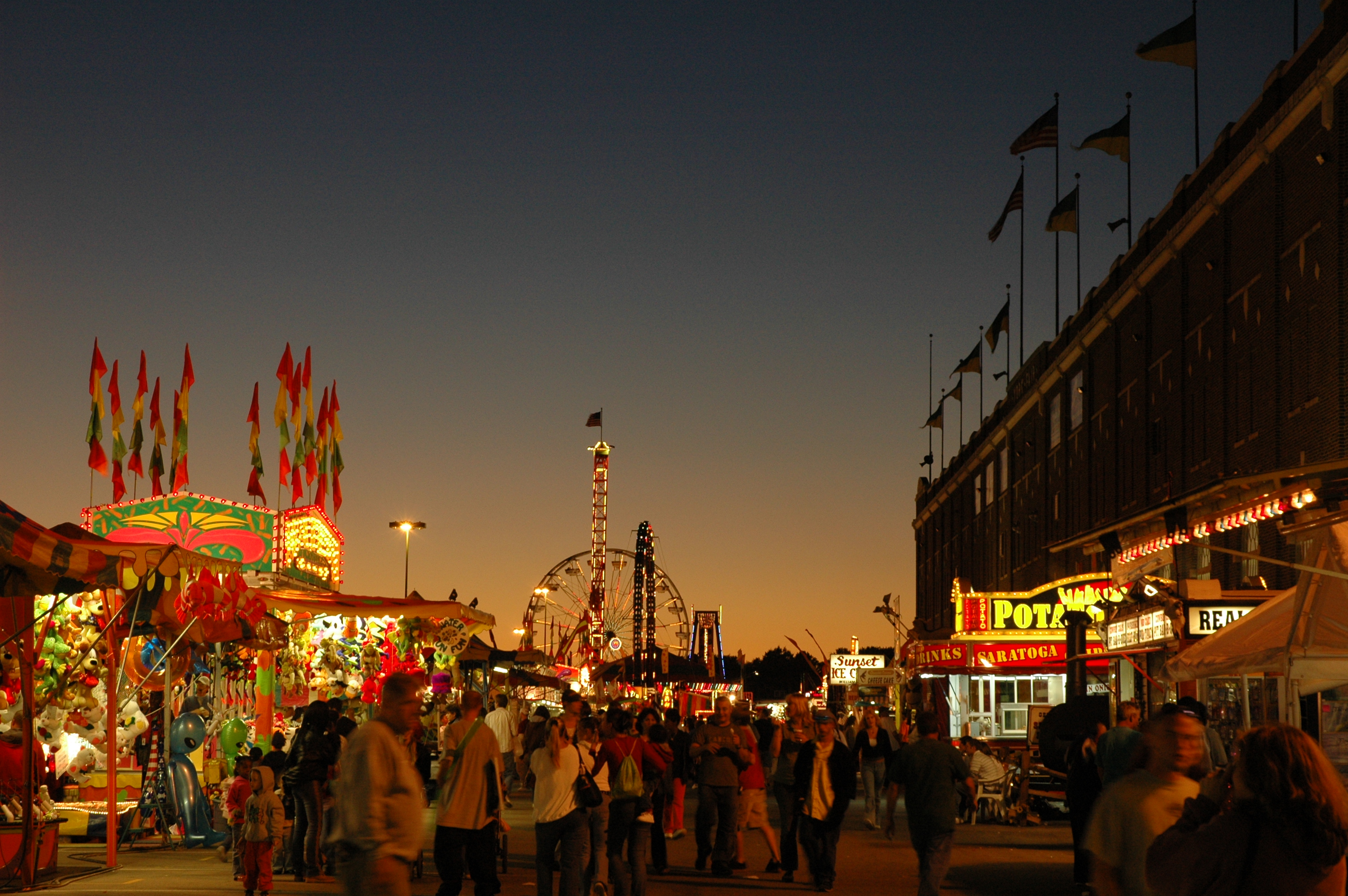 With the central PA area’s high concentration of colleges and universities, it’s no surprise that underage drinking is one of the most commonly-issued citations in the region. Regardless of whether you’re a student or not, a mark on your permanent record due to an underage drinking citation is something that can affect you for years to come.

At MPL Law Firm, we have more than 30 years of experience representing underage clients charged with drinking offenses. We understand that mistakes are part of growing up, and underage drinking certainly falls into that category. Our job is to prevent such a mistake from following a young person for the rest of his or her life.

What are the legal consequences of underage drinking in Pennsylvania?

In addition, those guilty of purchasing alcohol illegally or misrepresenting their age in the effort to do so are often charged with carrying a false ID, public drunkenness or any of several other offenses that have steep penalties.

Underage drinking can mean loss of a driver’s license.

In Pennsylvania, an underage drinking charge carries an automatic driver’s license suspension. This is devastating to teenagers as well as to their parents. Our skilled attorneys will do our best to preserve your driving privileges and protect your record.

You can be convicted of underage drinking even if you never consumed alcohol.

Pennsylvania allows a minor to be prosecuted for underage drinking even if he or she never actually consumed alcohol. This can happen when police catch a minor buying alcohol or in possession of alcohol. If convicted, there is a mandatory 90-day driver’s license suspension for a first offense. Repeat offenders face more severe penalties, including longer license suspensions.

What are the penalties for underage drinking and driving?

Pennsylvania has very strict laws regarding underage drinking and driving. In fact, the state has a “zero tolerance” policy, which makes it a crime for anyone under 21 to drive with a blood alcohol content of even .01. If you’re a minor charged with underage drinking — or if you’re the parent of a child facing this charge — reach out to an experienced underage drinking defense attorney right away.

Do not plead guilty to underage drinking without contacting us first. A conviction could undermine a scholarship, put a loan in jeopardy or threaten future job prospects. The sooner you involve one of our experienced attorneys, the better. When we’re involved early on, we have had success in preventing license suspensions and other penalties.

What can MPL Law Firm do to help?

At MPL Law Firm, we work closely with you and your child to find the quickest and best solution to any underage drinking or drinking and driving charge. When we review the case against your son or daughter, we’ll give you an honest assessment of their options based on our years of practice in the PA area.

What is probation before judgment?

Despite the strictness of PA’s underage drinking laws, judges are usually open to giving a younger person a second chance. It’s often possible to apply for probation before judgment for underage drinking offenses, in which the defendant agrees to complete a probationary period but does not incur formal charges or a permanent mark on their record.

If probation before judgment is an option, our lawyers work to demonstrate to the Court that our young clients are ready to act responsibly.

If you’re a minor and have been charged with underage drinking, or if you are a parent whose child is facing such a charge, contact us or call us at 717-845-1524.

Remember: One bad decision does not have to haunt a young person forever.