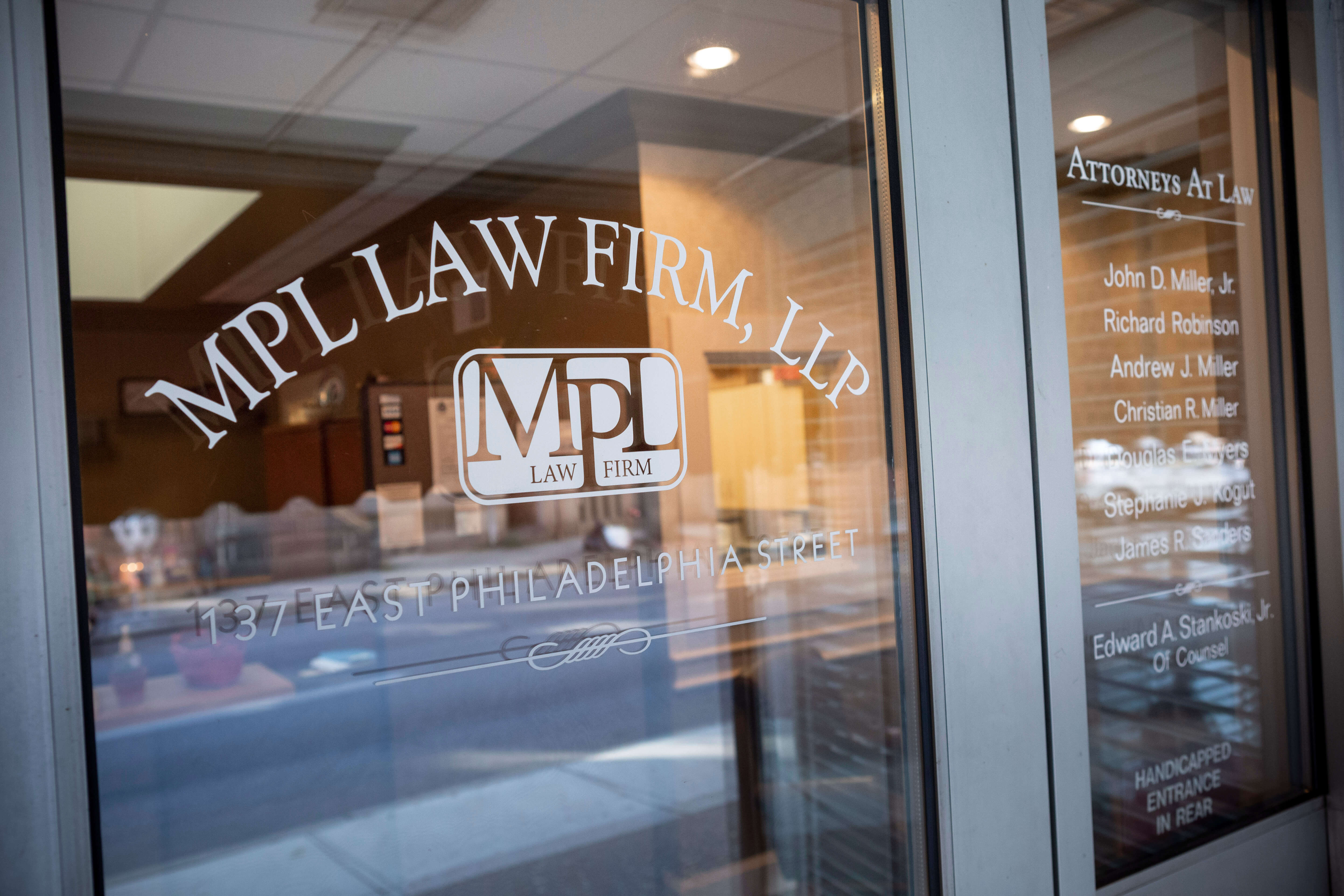 Because heroin is considered such a serious and highly addictive drug — one capable of causing severe harm to people and societies — Pennsylvania takes a strict approach, classifying it as a schedule 1 drug. This means heroin possession in PA is subject to the state’s strict mandatory minimum sentencing regulations.

Whether you have been wrongfully accused of possessing heroin, or you are struggling with addiction and want to get on the right path, the attorneys at MPL Law Firm can help. We will partner with you by listening closely to the details of your unique case and working with you to find the right solution.

Charges for Possession of Heroin

If you face heroin possession charges in PA, you could face up to a year in prison and up to $5,000 in fines, even if it’s your first offense. You face strict sentences even if you are nonviolent and have been caught with under one gram of heroin on your person. For a second conviction of heroin possession, you could face up to two years of prison time. Third offenses can mean three years or even stricter penalties.

To be charged with heroin paraphernalia possession or heroin possession, drug paraphernalia or drugs don’t have to be found only in your handbag, purse, pocket or on your person. You may be convicted of possession even if a drug or paraphernalia is found in your car, in your home or anywhere near you.

If you are convicted of trafficking 10-100 grams of heroin and it’s your first offense, you may face fines of up to $15,000 and up to three years in prison. For second and later offenses, you face $30,000 in fines and up to five years in prison.

If you are caught trafficking more than 100 grams of heroin in Pennsylvania, you may be given $25,000 in fines and up to five years’ imprisonment for a first offense, and fines of $50,000 and up to seven years in prison for subsequent offenses.

If you have been charged with possession or trafficking or think that such charges are imminent, contact an attorney immediately. You need a strong attorney, especially since courts are eager to charge for drug offenses. A heroin charge can stay with you for years, affecting your ability to find employment, build relationships and get your life back on track.

Unfortunately, very often people get caught up in difficult situations. Addiction is a real disease and can deprive someone of the ability to rebuild their life. It’s even more difficult to rebuild a life from jail. When you contact an attorney at MPL Law Firm, our goal is simple: to defend your rights and your future. We understand what’s at stake and we work hard to get charges reduced or dropped. We work to get you into a rehabilitation program and to use that program to argue for lesser charges, especially if you have not been convicted before and are not violent. If you would like compassionate and caring legal advice and support from a law firm in York, PA, contact MPL Law Firm for a consultation.