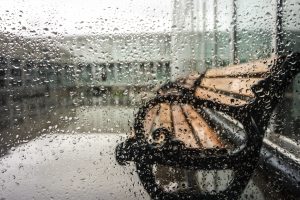 Additionally, the NFIP permited “grand-fathering”, allowing structures built in compliance with then-existing flood risk standards to continue to receive subsidized rates despite revised increases in flood risk.  These “grand-fathered” rates will also be phased-out as municipalities adopt new Flood Insurance Rate Maps (FIRM).  Property located within a flood hazard area due to an updated FIRM will have their flood insurance rates increased over a five year period.

If you have any questions regarding the flood insurance or the implementation of the new reform policies in your municipality, please contact Christian Miller at cmiller@mpl-law.com or (717) 845-1524 ext. 121.