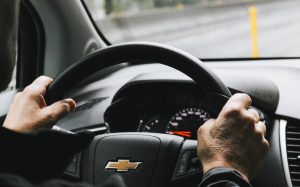 Since the beginning of 2013, York County is now imposing special conditions when you are arrested for a second offense DUI.  Rather than being released after your arrest, as you are with a first offense DUI and receiving your charges in the mail, with a second offense DUI you are subject to Target 25.

Target 25 relative to second offense DUI offenses result in you being detained until you see a district justice so that bail can be set.  As part of your bail conditions, you will be required to wear an alcohol monitor and be on supervised bail through the probation department.  Those conditions will remain until your case is resolved.

Second DUI offenses in York County must be taken very seriously. Check back for periodic updates regarding DUI and related criminal law. Questions or comments on this article or general criminal law can be directed to Richard Robinson at rrobinson@mpl-law.com or (717) 845-1524.

Learn About Our Criminal Law Practice